The Adriatic in Hungary 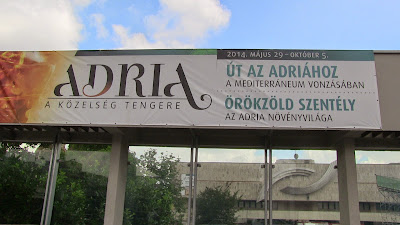 How does the culture of the Adriatic tie in with the western border of Hungary? Savaria Museum in Szombathely is currently exploring those ties with a series of 8 exhibitions on art, ethnography, history and archeology at their various locations. 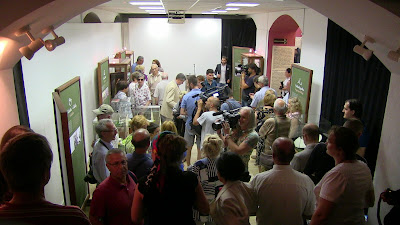 Earlier this week, there was lots of media attention for the opening of "Village on the Adriatic", a collaboration between Savaria Museum and the Ethnographic Museum of Istria, Croatia. The opening on Thursday attracted three television networks, as well as numerous other journalists. 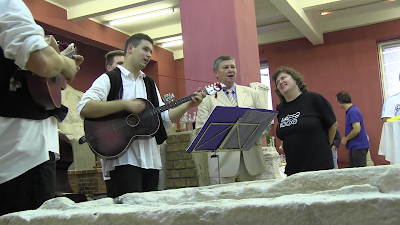 The event was especially successful in engaging the Gradisce Croat national minority, who's ancestors first came to the region in the 1530s as refugees from the Ottoman wars. Gradisce Croats that I spoke with said they appreciated that institutions are now taking an interest in subjects relevant to THEIR history.

Another exhibition in this series will be shown at the Szombathely Keptar gallery until the end of August 2014. It focuses on Hungarians in the Croatian Adriatic seaport of Rijeka before the first world war. Postcards, photos and publications from 100 years ago are the primary elements: 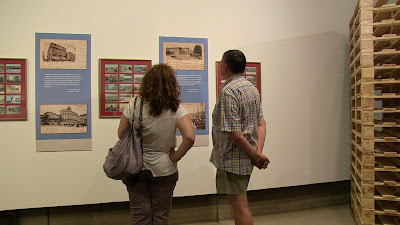 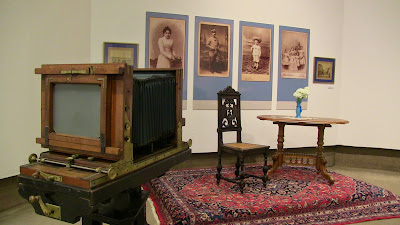 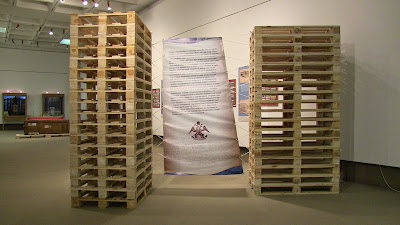